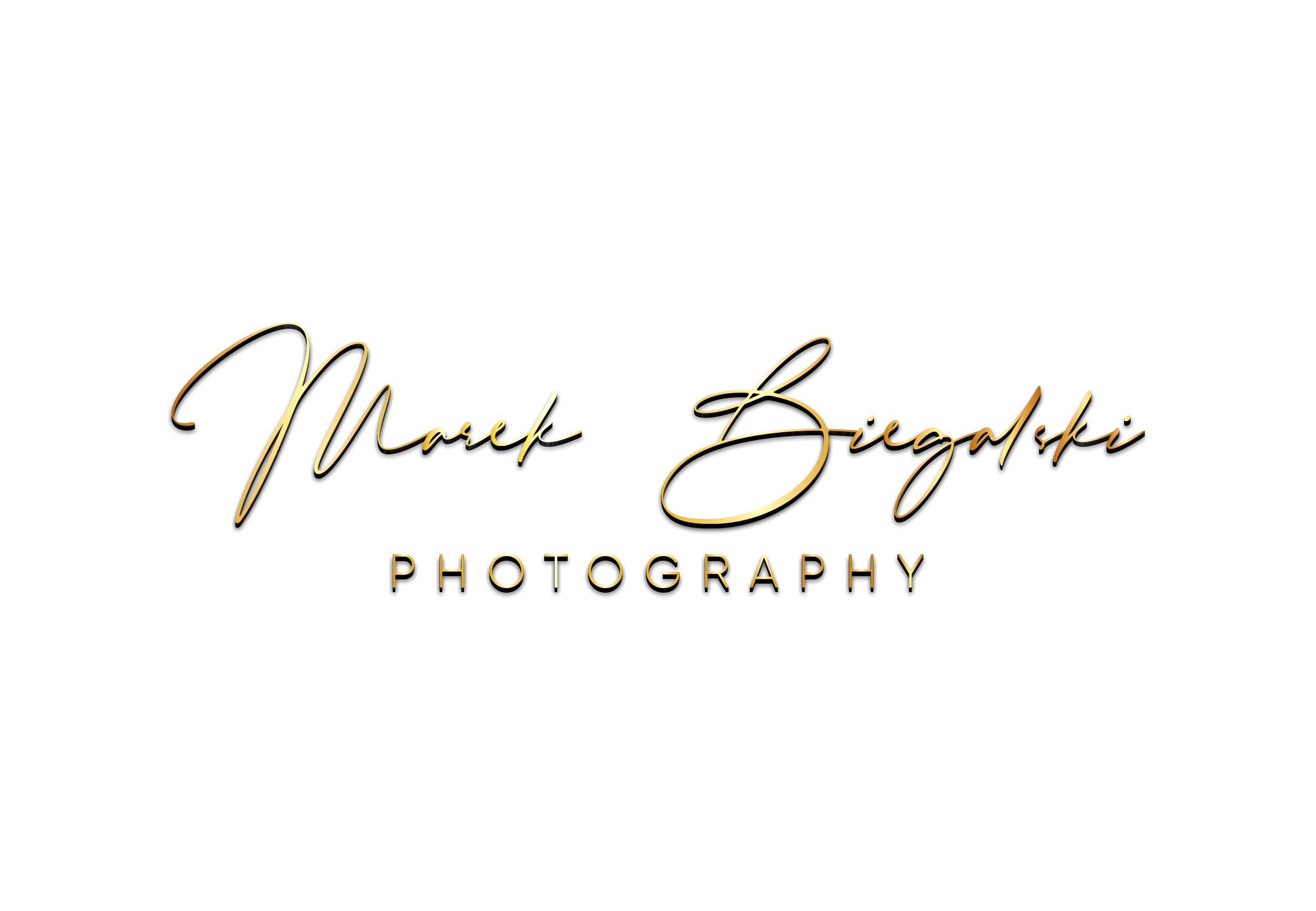 Birthplace of the most incredible icebergs in the world, the worlds largest no continental island.Three quarters of Greenland

is covered by permanent ice sheet.All towns and settlement are situated along the ice free coasting West..There are only few weeks during each year ,when sun just slightly touches horizon, giving incredible opportunity to photograph almost all night long! The sea is the only one road that connects Greenlandic villages/settlements.On early morning of 23rd of August 2017  I have began adventure of lifetime, sailing expedition⛵️ in West Greenland.

The best way to get to Greenland is by plain.I have planned our journey by connecting  flight from Copenhagen in Denmark to Kangerlussuaq,  situated on a plain overlooking the 170-kilometer long fjord,at  the fjord’s midpoint lies The Arctic Circle.Kangerlussaq Airport, it is one of only two civilian airports in Greenland large enough to handle large airliners.From there we have continued our journey with another two flights by small plains to our final destination, lulissat a coastal colourful town in western Greenland. It’s known for the Icefjord and for huge icebergs Disko Bay, shed by the Sermeq Kujalleq glacier and  dog sledges around , with a population just over 4 thousand very friendly people.

Aetr embarking on board our sailing boat we had an amazing freebie walk from Ilulissat town to get fabulous views of the icebergs spewed off the World Heritage listed Ilulissat Kangerlua glacier ,one of the few glaciers through which the Greenland ice cap reaches the sea. Sermeq Kujalleq is one of the fastest and most active glaciers in the world. It annually calves over 35 km3 of ice, i.e. 10% of the production of all Greenland calf ice and more than any other glacier outside Antarctica.It’s just a 1 km walk from town to the old helipad site where a well-marked  track leads to a site called Holms Bakke. It takes about 20 minutes. This is where locals gather on 13 January each year to greet the return of the sun after a six week absence. The site is 113m high and has a commanding view of mouth of the fjord and a cacophony of icebergs of all sizes. You can return the same way or there are a couple of circuit options of different lengths,an absolutley astonishing experience.

At 9 pm our sailing boat  left town and began adventure on waters of west Greenland.We have sail for 9 day around Disko bay and visited Greenlandic settlements like Qasigiannguit, Aasiaat, Saqqaq,Qeqertarsuaq..,taking photos from the boat, walk around villages.We have cruise among ice fjord hunt for huge icebergs, as you may find “Iceberg-skyscraper” only in the open sea, where it rotates and polishes by sun, scout for best unique shaper of that nature creations in the best light conditions.

Our skipper launch small flammable boat called “zodiak” allowing us get much closer to the iceberga  then usually, as some of icebergs can be up to 10 ! times bigger  below the sea level.

Disko bay is well-known area where humpback whales and seals are feeding. Whale watching is essential during adventure, thats way we have choose a small settlement in West Assiaat .Humpbacks, finbacks and minke whales are regularly spotted between July and September. The south and west of Greenland are especially interesting for whale until October, when they swims back to more southern climes.This huge marine mammal is totally protected in the whole of Greenland and over recent decades, the number of humpback whales has steadily increased. Today there is a viable population of about 3,000 individuals in Greenland.In addition, the humpback whale, compared to most other whales are relatively trusting and does not scare easily if a boat approaches at a moderate speed.The humpback whale also has a habit of lifting its tail vertically out of the water before taking a deep dive.Humpback tale is charakteristic  unique black and white pattern that is found on its fluke. The patterns are used by researchers to identify individuals and this makes it possible to collect information about the migration of humpback whales and their preferences for certain areas.Another behaviour trait that makes the humpback whale so popular is that it often spends long periods at the surface, where it can lift its gigantic flippers and create enormous splashes. On rare occasions, a humpback whale may even jump right out of the water, but you have to be lucky to experience this. It happens when several whales join up to fish together.Wa have been very fortunate

Working in nature, with photography, isfor me a privilege. I also think that people in act of photogrpahy having the opportunity to observe closely what is happening on our planet. I hope that a good percentage of those who love nature will take responsibility for preserving it for future generations .

The summer of 2019 was the warmest summer on record in the Arctic. The Greenland Ice Sheet lost over 350 billion tons of ice. . The full impact of such warm summer melt is still being studied… This cold, fresh water appears to effect the great currents that carry water around the world’s oceans, particularly the Atlantic Meridional Overturning Circulation. A slowing of the AMOC can dramatically change weather in places far from the Arctic.

The Greenland Ice Sheet is melting at 7 times the rate it was in the early 1990s. For every centimeter of sea level rise, 6 million more people are exposed to coastal flooding on a yearly basis. Mitigating CO2 levels to prevent catastrophic loss of ice from the world’s ice sheets is the only way we can keep our current coastlines habitable and safe for the people who live there.

Sea ice is a dynamic part of the Arctic and plays a critical role in the lives of many marine animals and indigenous people living there. As temperatures warm over the Arctic seas, ice melts more quickly and does not reform as easily. Ice formed over many years is becoming less and less prevalent, resulting in vast areas of the northern oceans that are grey rather than white in winter, since younger ice is darker. White reflects more of the sun’s radiation and keeps things cooler, so the darker sea ice increases temperatures and contributes to even more melt.

Sea ice loss has also changed the way indigenous people and many animals function in winter. In some areas of the Arctic, people can no longer travel by dog sled over the ice in winter because the ice has become too unpredictable and dangerous. This results in communities that are accessible only by helicopter in winter. Polar bears need sea ice for hunting and to travel long distances. The unpredictable ice can strand the bears on land with limited food and in proximity to human communities.

The earlier sea ice melt has created a boom for the fisherman in the Arctic. Fishing can begin several weeks earlier and there is an abundance of halibut in some areas , which is a lucrative fish for the indigenous people. Cod populations are also moving north as the waters warm, diversifying the fishing and increasing profits.